For the first time since August of 2019, the Joint Statistical Meetings (JSM) were held in person rather than virtually. JSM is organized by the American Statistical Association and is the largest gathering of statisticians in North America. This year, it was held at the Washington D.C. Convention Center. Statgraphics Technologies joined with other software vendors and book publishers in demonstrating their products to attendees from industry, government and academia. 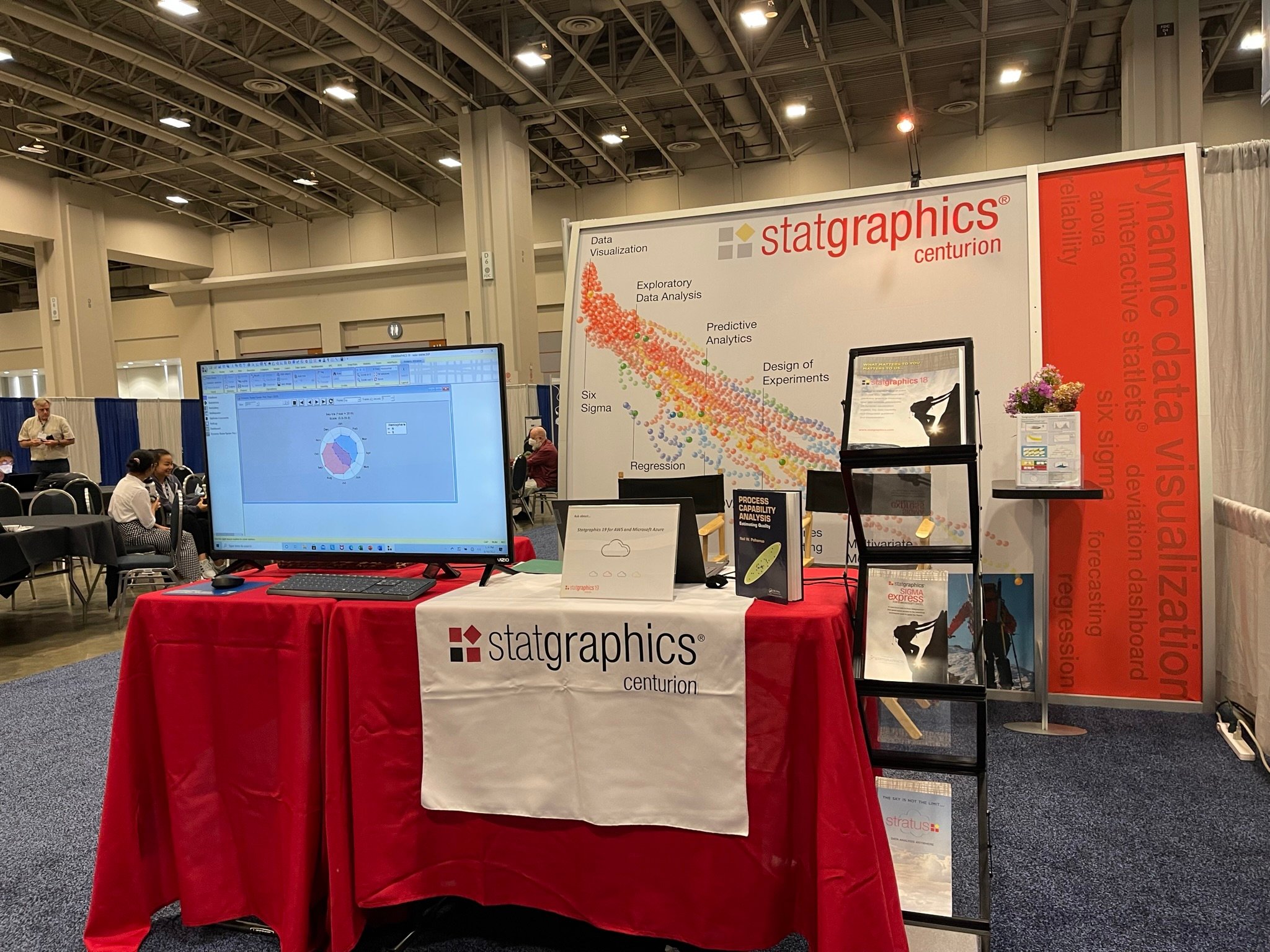 Representatives from Statgraphics Technologies demonstrated many of the new features added to Statgraphics 19. Most popular among the attendees were:

If you would like a copy of the handouts given to attendees, click on the links below:

Statgraphics for AWS and Microsoft Azure