Statgraphics contains several procedures for manipulating statistical probability distributions. Each of more than 50 distributions may be plotted, fit to data, and used to calculate critical values or tail areas. Random samples may also be generated from each of the distributions with this stat software.

The following procedures are provided: 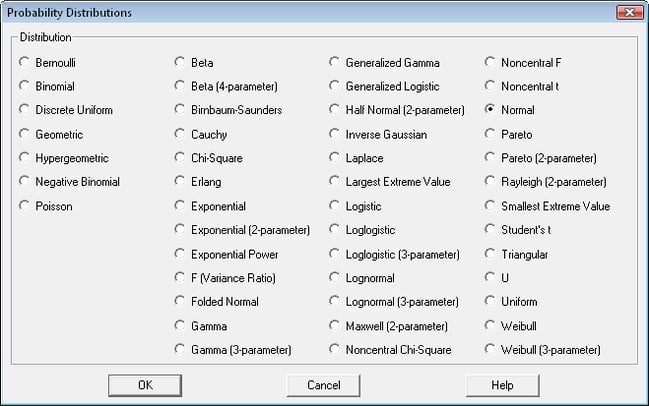 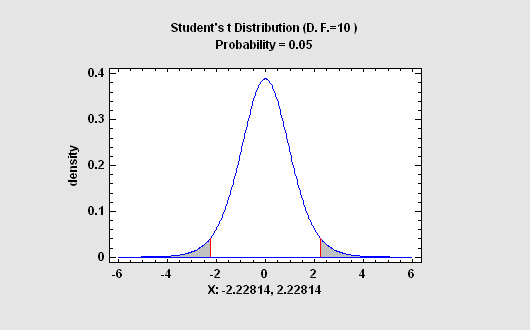 The Normal Probability Plot is used to help judge whether or not a sample of numeric data comes from a normal probability distribution. If it does, the points should fall close to a straight line when plotted against the specially scaled Y-axis. For non-normal data, you can often determine the type of departure from normality by examining the way in which the data deviate from the normal reference line. 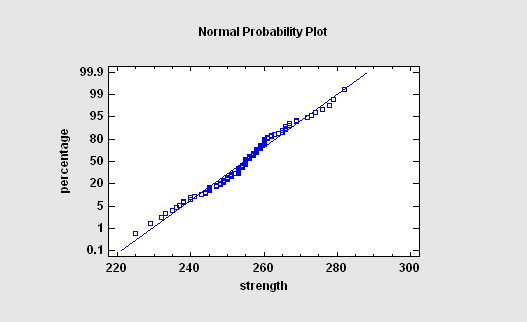 The Probability Plots procedure plots the data in a single numeric column on graphs that are specifically scaled so that, if the data come from a particular distribution, the observations will fall approximately along a straight line. The procedure includes plots for the uniform, normal, lognormal, Weibull, smallest extreme value, logistic, and exponential distributions. 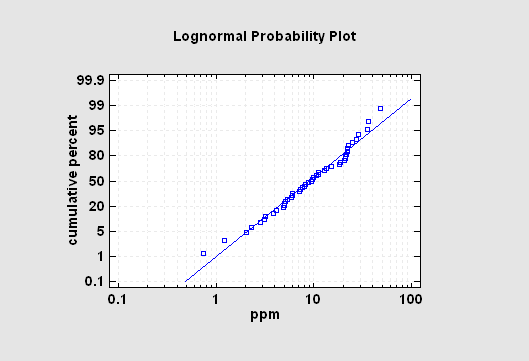 The Distribution Fitting (Uncensored Data) procedure fits any of 46 probability distributions to a column of numeric data. The data are assumed to be uncensored, i.e., the data represent random samples from the selected distribution. If requested, many distributions may be fit and ordered by the stat software for their ability to match the data. Goodness-of-fit tests are performed to determine which distributions adequately model the observed values. 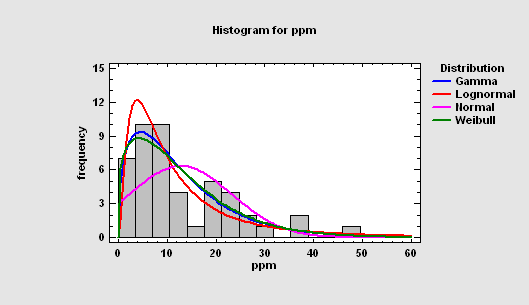 The Distribution Fitting (Censored Data) procedure fits any of 45 probability distributions to a column of censored numeric data. Censoring occurs when some of the data values are not known exactly. For example, when measuring failure times, some items under study may not have failed when the study is stopped, resulting in only a lower bound on the failure times for those items. As with uncensored data, the distributions may be sorted according to their goodness-of-fit. 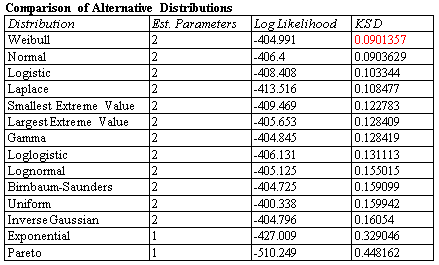 The Distribution Fitting (Arbitrarily Censored Data) procedure analyzes data in which one or more observations are not known exactly. In particular, observations may be: 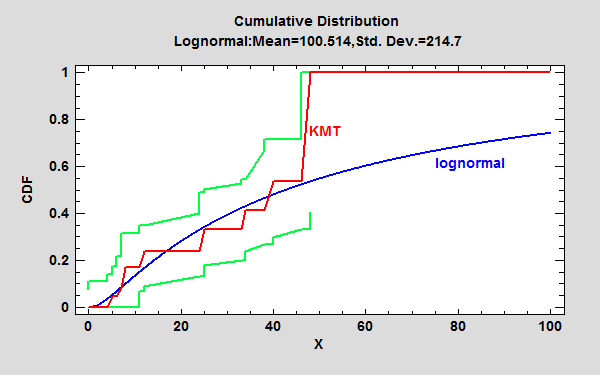 Random numbers may be generated by the stat software from any of the 46 probability distributions using the Probability Distributions procedure. They may also be generated as part of the Monte Carlo simulations in Statgraphics Centurion. 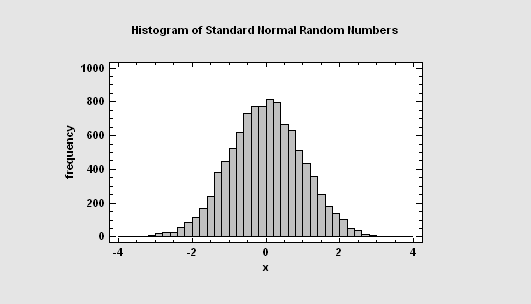 This procedure generates random numbers from a multivariate normal distribution involving up to 12 variables. The user inputs the variable means, standard deviations, and the correlation matrix. Random samples are generated which may be saved to the Statgraphics databook. 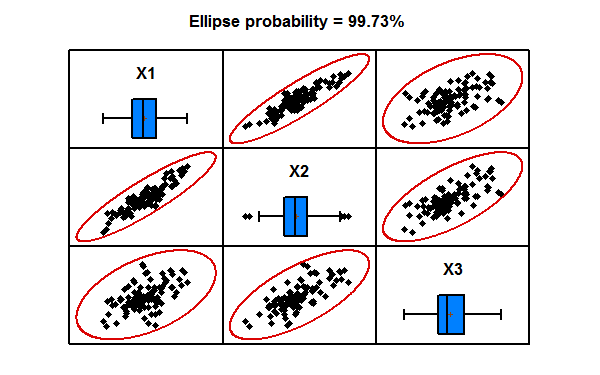 Statistical tolerance limits bound a specified proportion of a population at a specified confidence level. They have many uses, including demonstrating that a large proportion of the members of a population lie within required limits. Statgraphics Centurion calculates statistical tolerance limits for 11 specific probability distributions, as well as nonparametric limits. 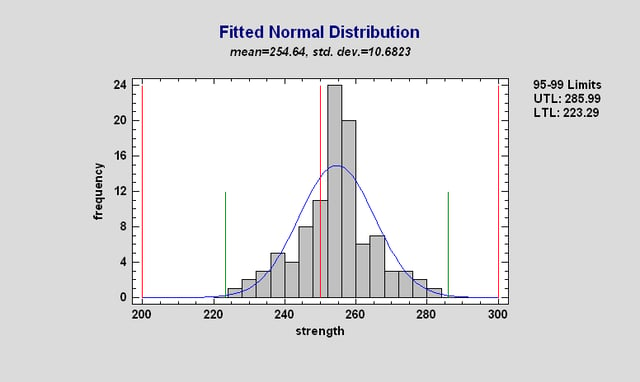 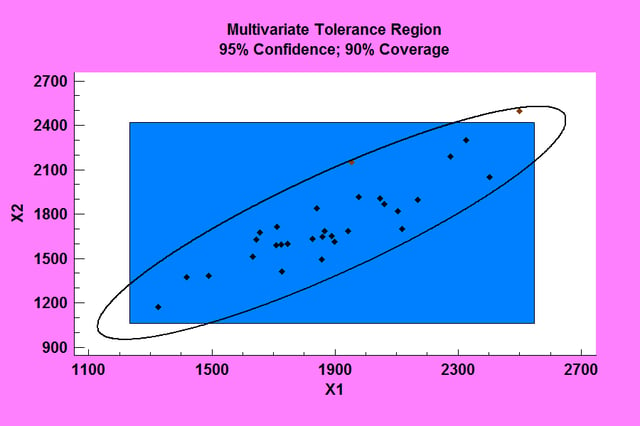 The Distribution Fitting (Univariate Mixture Models) fits a distribution to continuous numeric data that consists of a mixture of 2 or more univariate Gaussian distributions. The components of the mixture may represent different groups in the sample used to fit the overall distribution, or the mixture model may approximate some distribution with a complicated shape. The procedure fits the distribution, creates graphs, and calculates tail areas and critical values. Tools are also provided for determining how many components are needed to represent a data sample. 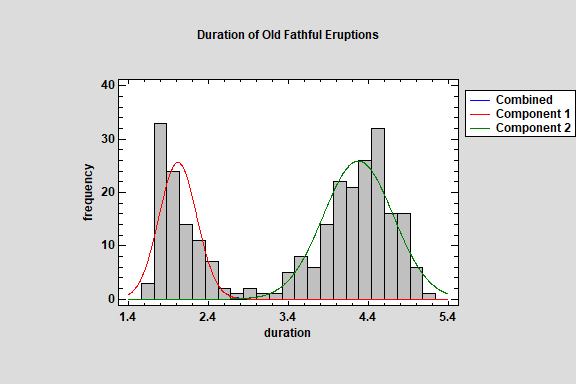 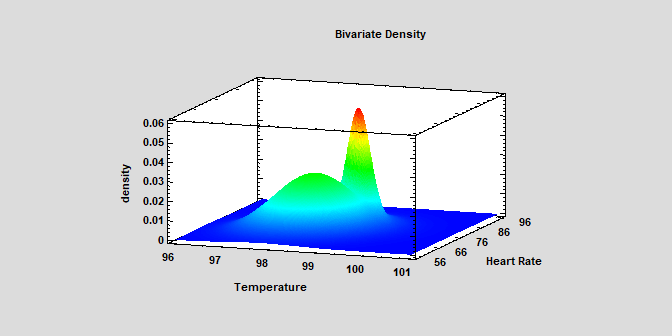